Natural Progesterone Cream is an effective product designed to treat a variety of hormone-induced symptoms in women. Success with any hormonal product relies upon your individualized age, body composition, medical history, personal symptoms, medical allergies, and the frequency at which you use a given dosage. If you are experiencing irregular menstruation, vaginal dryness, or other such symptoms it may be a good idea to discuss this with your doctor. A physician can prescribe a more powerful form of progesterone that will help to resolve your condition. 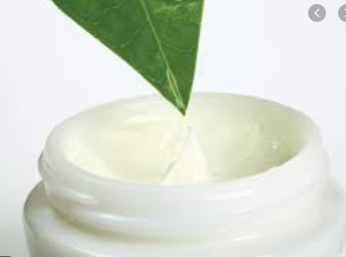